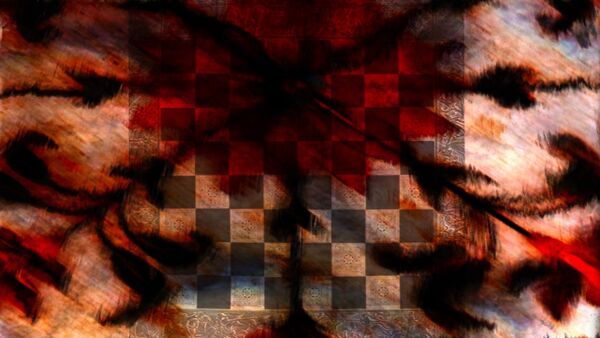 The visual concert Ekstasis presents a constellation of six works for vocals, instruments, electronics and video. In three of the works the music is by Kaija Saariaho and in three by Jean-Baptiste Barrière. The videos are the work of Jean-Baptiste Barrière. Soloists include Aliisa Neige Barrière, violin; Camilla Hoitenga, flute, and the soprano Raphaële Kennedy.

This Visual Concert offers, through the performance of six works – three by Kaija Saariaho and three by Jean-Baptiste Barrière – for voice/instruments, electronics and video, a survey of twenty years of artistic research on the interactions between music and image.

Vocal and instrumental compositions, unfolds into electronics, which unfolds into video, in a continuous braid.

A specificity of the visual conception developed by J.B. Barrière is to start from the musical score, considered as a scenario, and to deduct from its relationships, while avoiding visual repetitions and pleonasms of the music, rather searching for imaginal metaphors, prolongations or comments of music, auditory images.
Another is the importance of live/real-time image processing, using cameras tracking and capturing gestures and expressions of the performers, and transporting them into abstract worlds.

Focalizing on structural interpolations of colours and timbres, this Visual Concert attempts to make emerge the inner structures that connect, dynamically, music and image.

On the day Amos Rex is open until 21 pm. Before the concert, visit the Blick exhibition and total work of art by Raija Malka and Kaija Saariaho. Museum ticket is not included in the Ekstasis ticket price. Museum tickets are sold separately.

The Concert is part of Helsinki Festival programme. 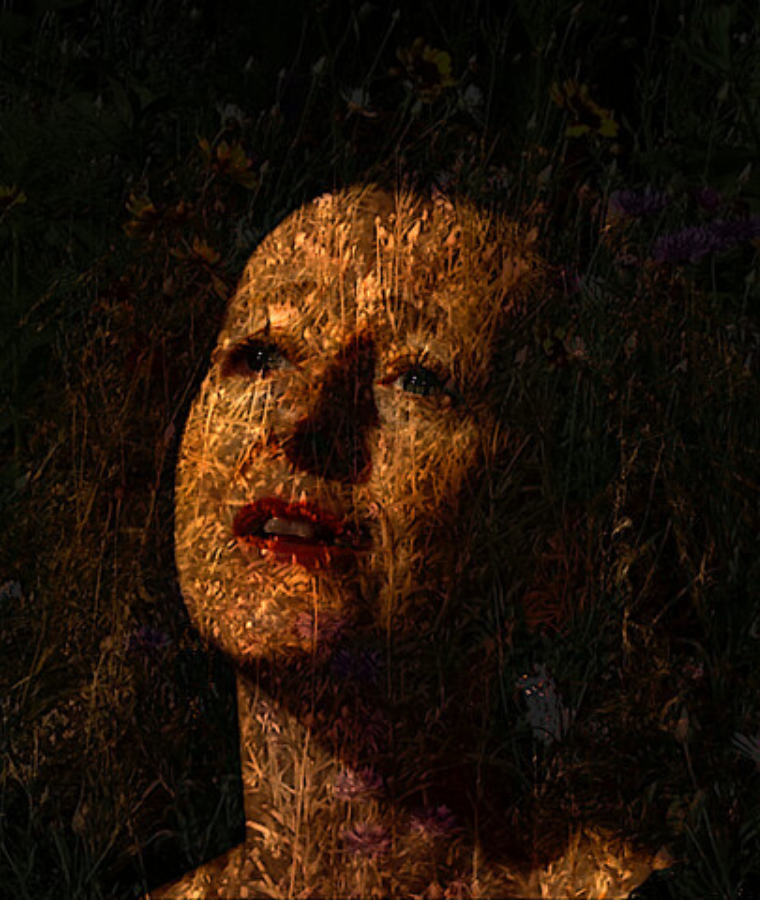 Cost: a reservation fee of 10 €, cloakroom fee is included in the price.

Length ca. 1 hour
Unnumbered seats. Max. 5 tickets per order.
Doors open 45min before the concert.
The use of a face mask is required in the concert and in Amos Rex.

On the day Amos Rex is open until 21 pm. Before the concert, visit the Blick exhibition and total work of art by Raija Malka and Kaija Saariaho. The museum ticket is not included in the Ekstasis ticket price. Museum tickets are sold separately. 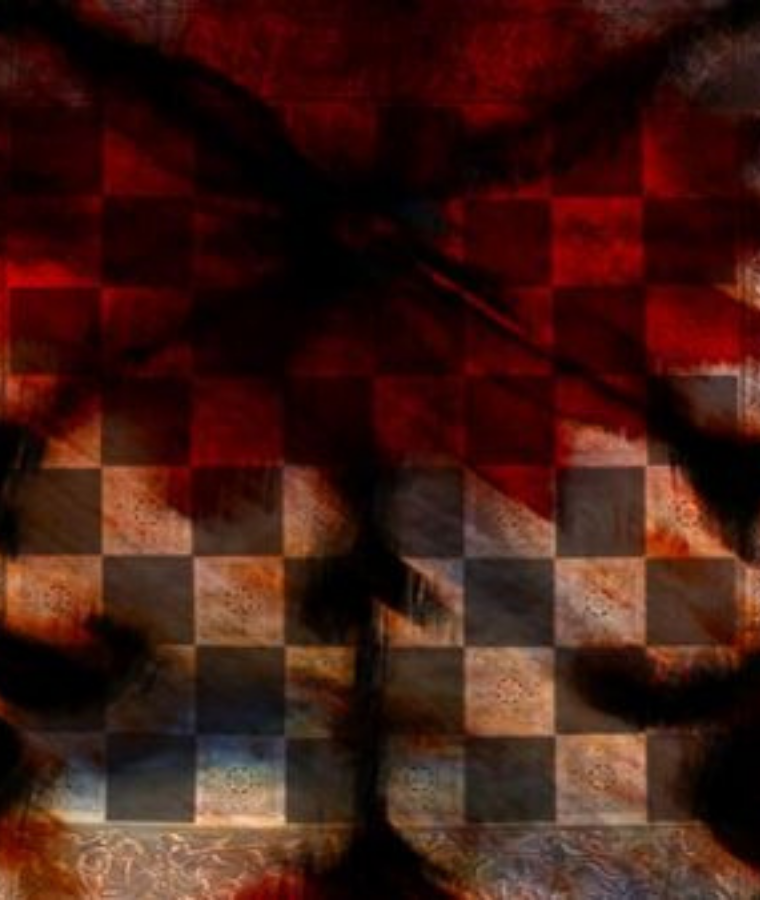 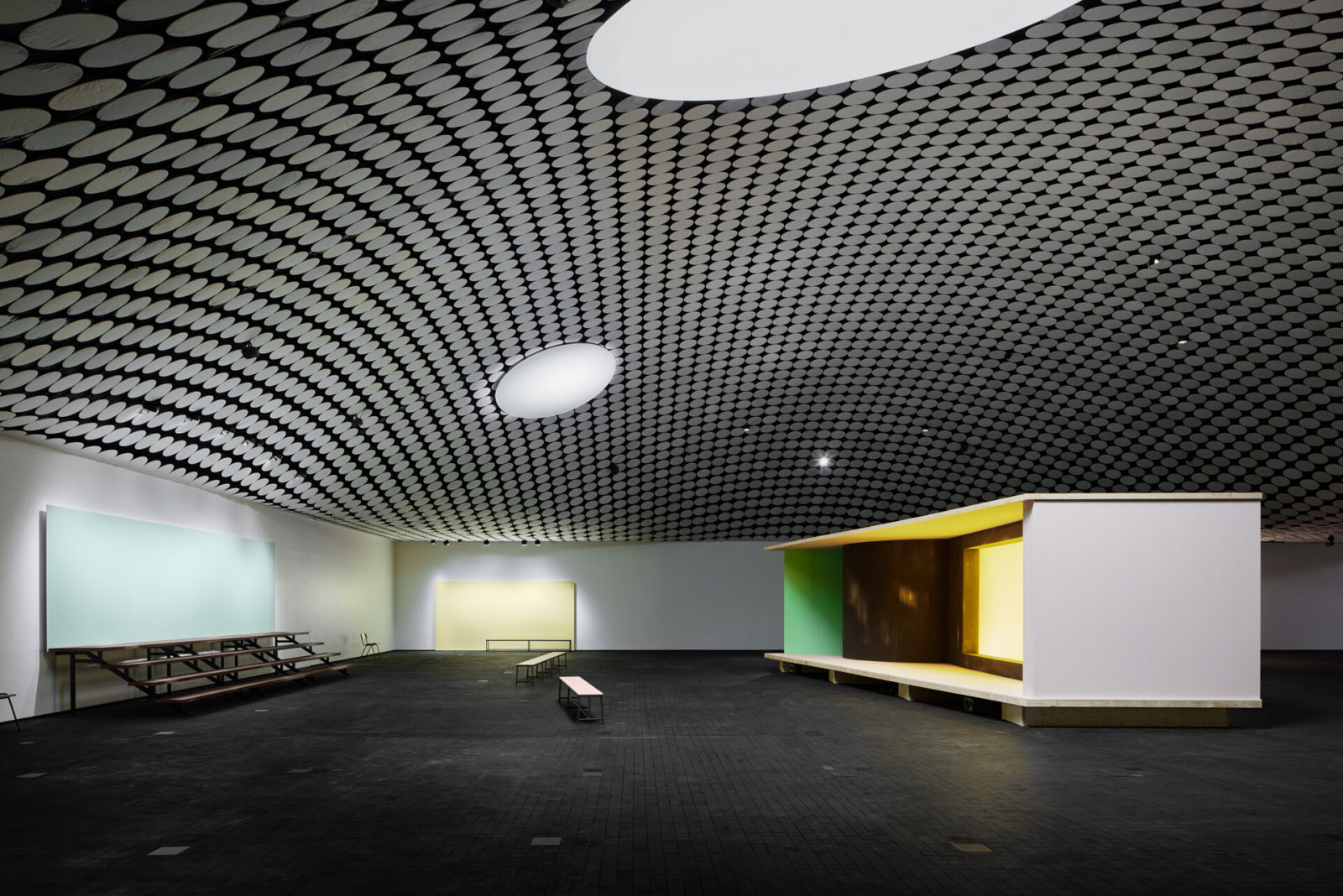 This summer, Amos Rex visitors can step directly into Blick. Blick is a multisensory total work of art by visual artist Raija Malka and composer Kaija Saariaho that is at once painterly, spatial and musical. The exhibition takes us into the midst of a sound work by Saariaho and installations by Malka. 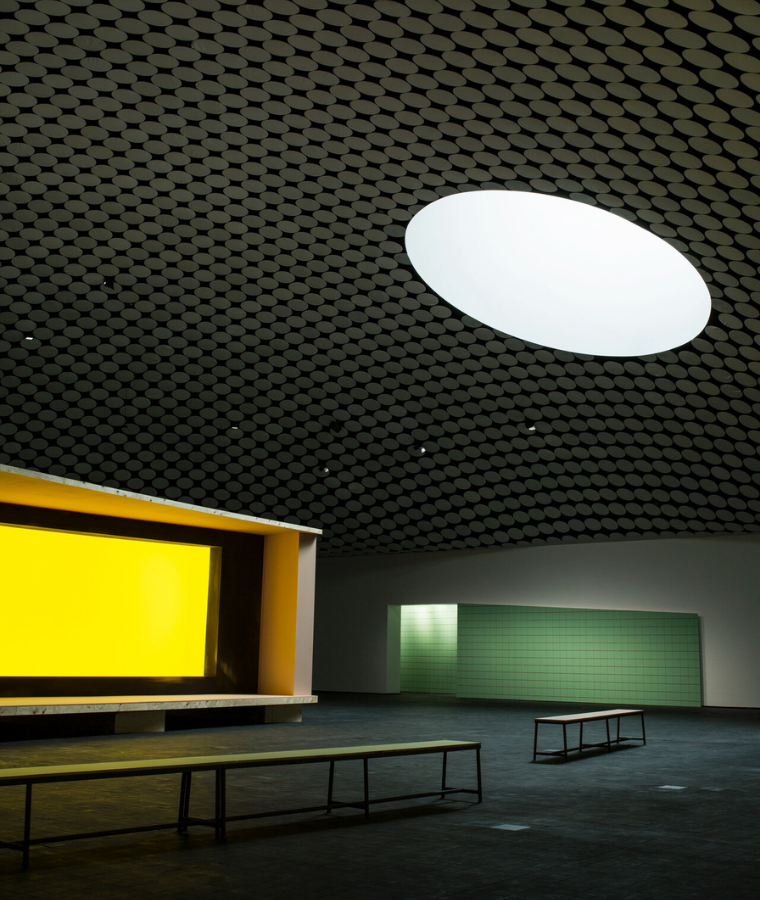 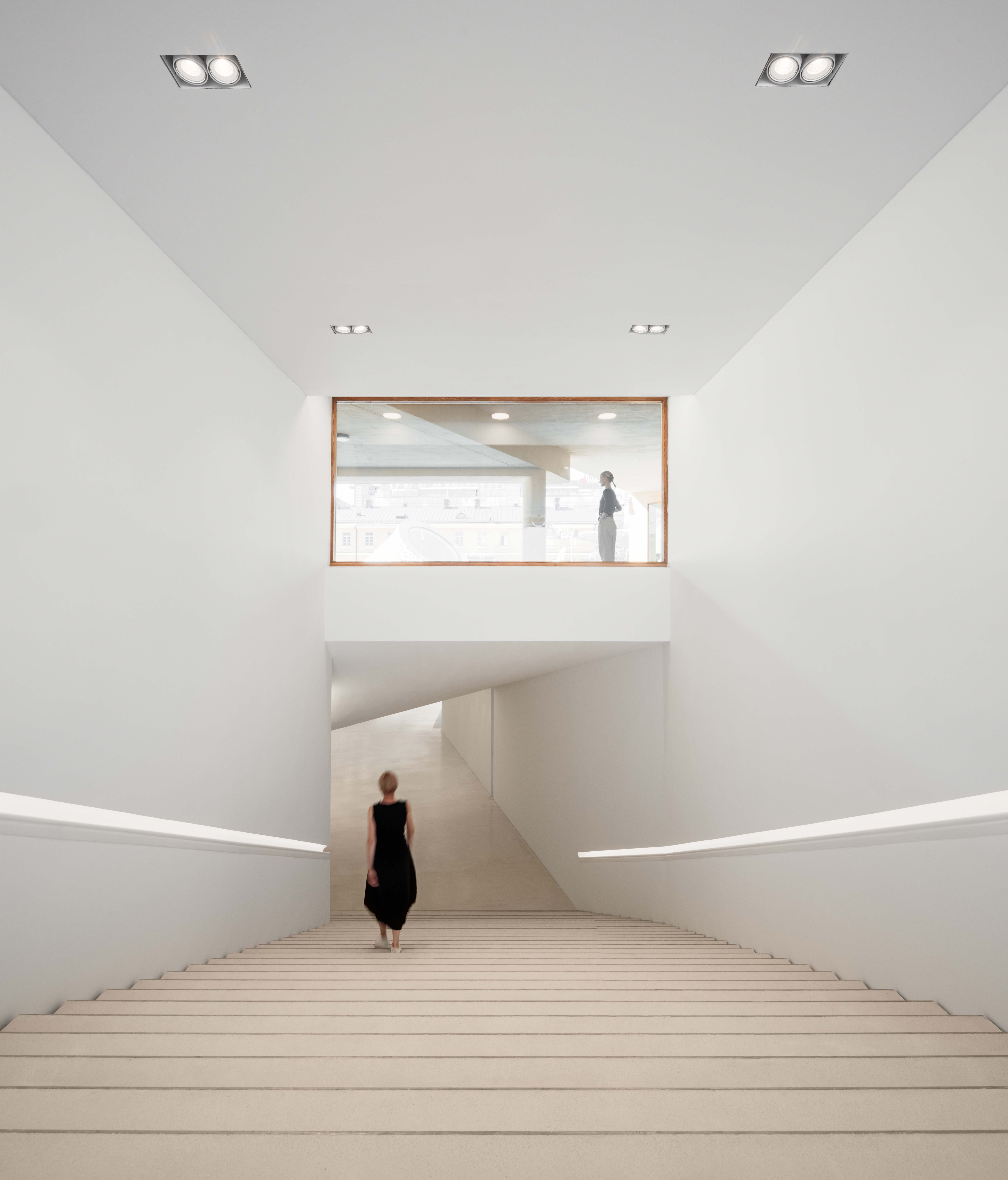 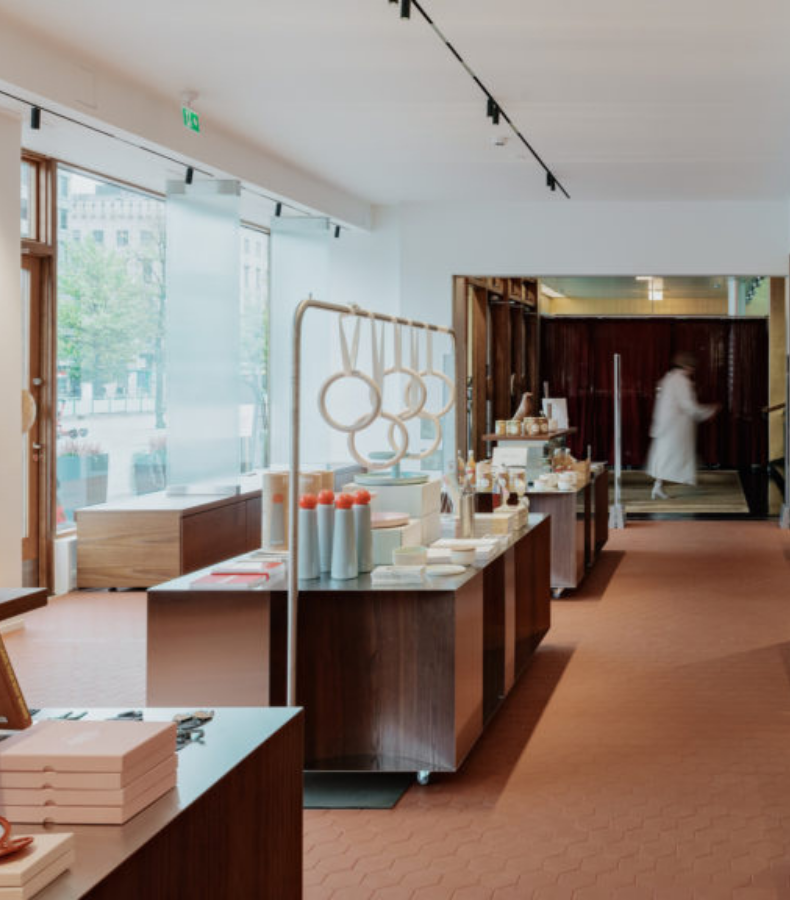