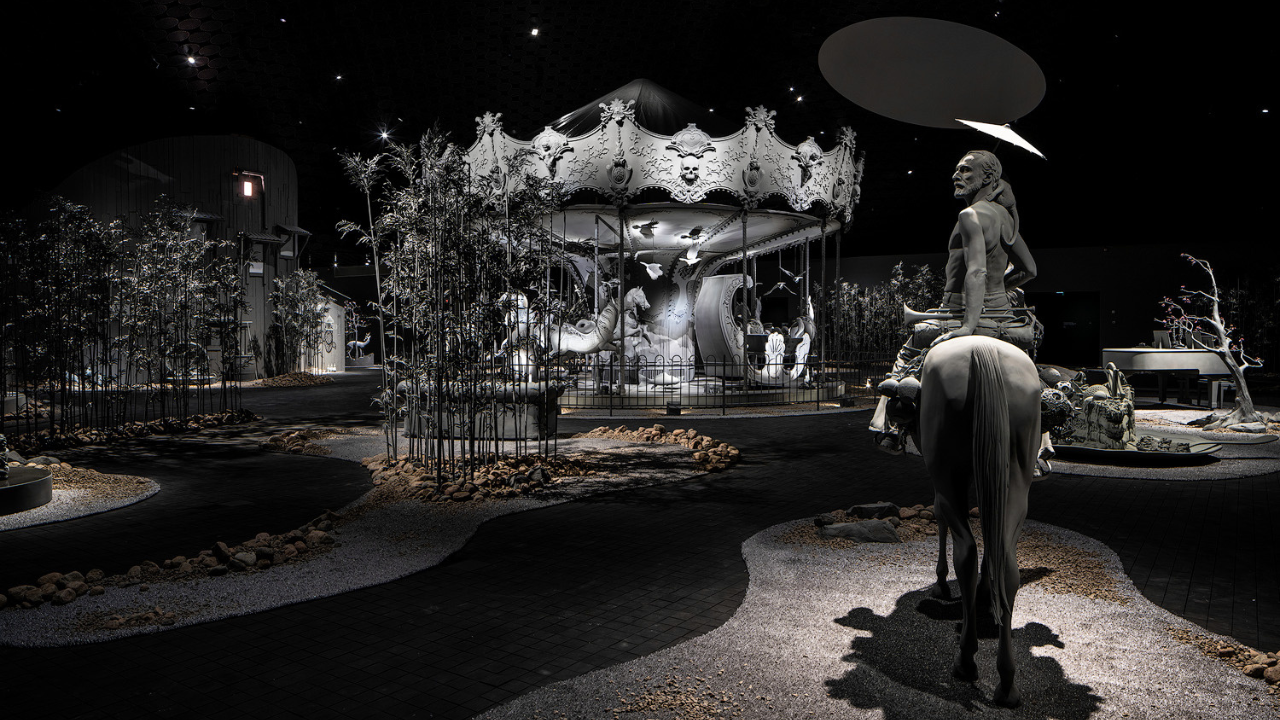 A shimmering soap bubble floats high in the air. A young boy draws the string on a bow. His back straightens and his eyes close just before an arrow with a rubber stopper flies. The surface of a black pond reflects an image of a raft with a sleeping girl on it, as if floating in a dream. What kind of world unfolds beneath her closed eyes? A piano waits silently. A roe deer turns. All the different shades of the world have condensed into grey. Events have a recognisable form, but movement has solidified in a moment. The nocturnal landscape simultaneously combines the familiar and the unknown — and on the other hand, time, and timelessness.

These mystical figures and frozen moments are part of the world created by Belgian artist Hans Op de Beeck (b. 1969) at Amos Rex.

The Quiet Parade is a sculptural mindscape that includes works from 2015–2022 as well as a soundscape composed for the exhibition. The artist invites us to wander in an enigmatic park depicting different stages of life. There is no single correct path or a locked-in way of interpretation. Instead, everyone can approach the works from their own experience. This grey landscape, as if covered by ash, leads us to slow down and reflect inward – to focus on the present moment.

Op de Beeck’s art depicts life, it’s transience and beauty, and on other hand its tragicomedy. The artist, who moves fluidly between various media, says that he navigates somewhere between baroque and minimalist language, spiced with supermarket kitsch aesthetics. Time and memento mori (‘remember that you [have to] die’) also serve as essential themes in works depicting an oversized piece of cake and still lifes, in which the artist stretches familiar proportions and hence sprains the spatial and bodily experience of the viewer. The works are like scenes from the reality, yet full of surreal possibilities of a dream world where even a tiny blackberry can swell into a giant one. The artist’s sculptures are linked to the classical sculpture tradition and consists of echoes from the real world. They do not depict reality, but rather they are interpretations of it.

The exhibition is supported by

Delegation of Flanders in the Nordic Countries / Embassy of Belgium 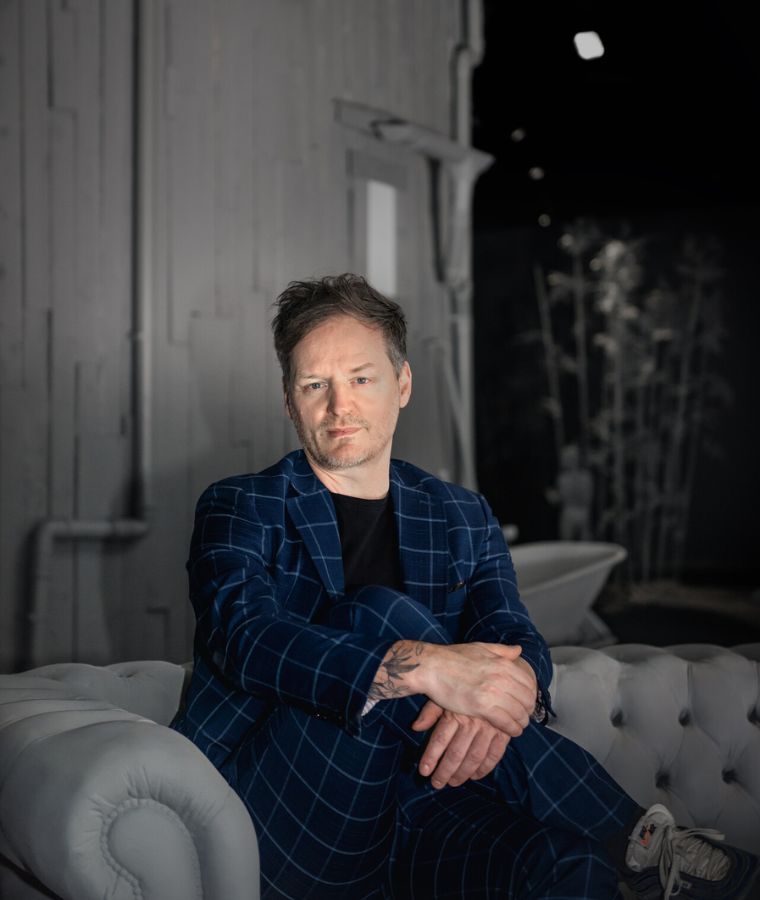 Belgian artist Hans Op de Beeck (b. 1969) lives and works in Brussels. His works have been widely exhibited in solo and group exhibitions around the world. The Quiet Parade is his first solo-show in Finland.

His art depicts the tragicomic ups and downs of life, its transience, and its beauty. His extensive body of work includes large scale immersive installations as well as sculptures, video works, animated films, paintings, drawings, photographs, texts (plays), opera and theatre work. Key themes of his artistic practice are the ambiguous human condition, our conflicted dealing with time, space and each other, and the concept of the memento mori (‘remember you have to die’).

You can also find a printed copy of the exhibition brochure at the museum in English, Finnish or Swedish. It’s free of charge. 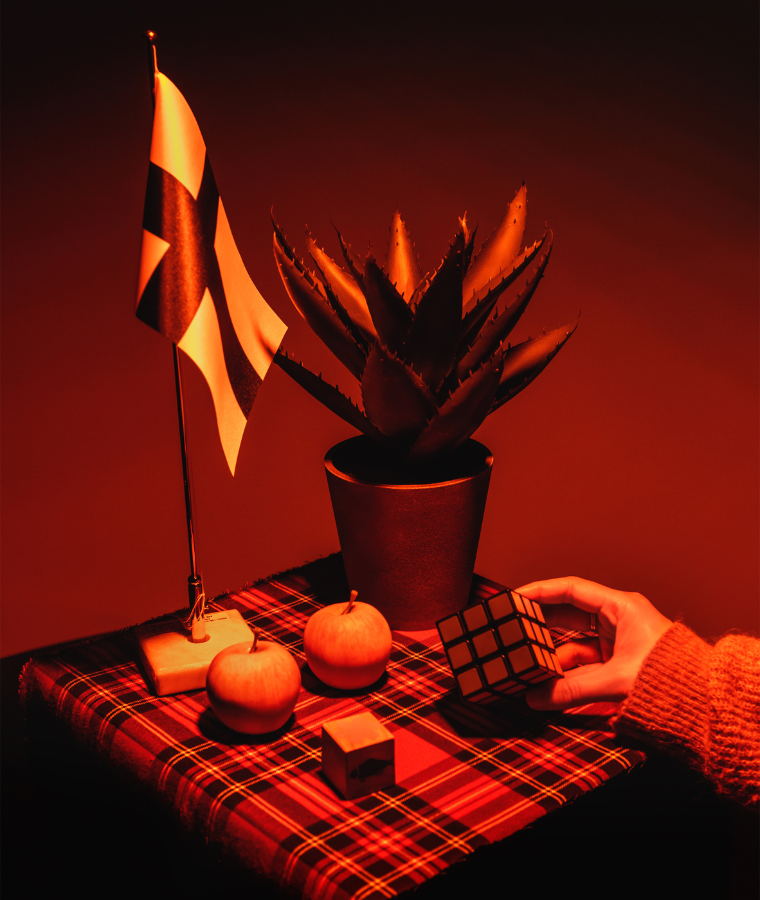 In the Quiet Parade exhibition, you’ll encounter an almost monochromatic, i.e. single-coloured world. What if your own everyday life would turn into just one shade, or if the colours didn’t behave in the way we’re used to?

In Studio Rex, you get to make your own art, regardless of your previous skillset, and explore the challenges and possibilities of colours.

Pop in during your visit! 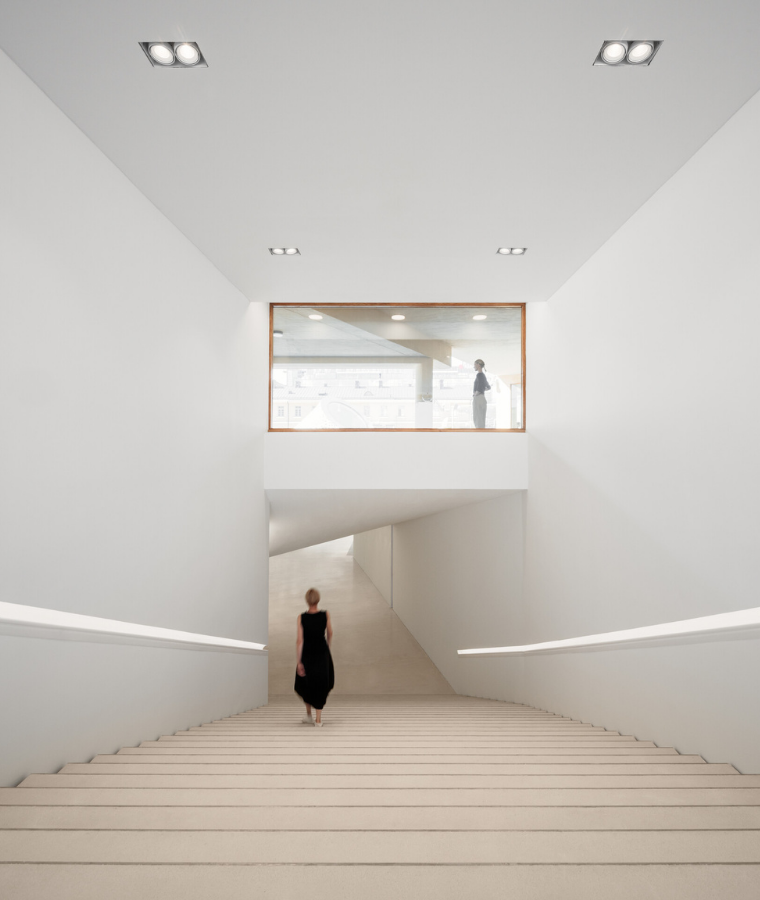 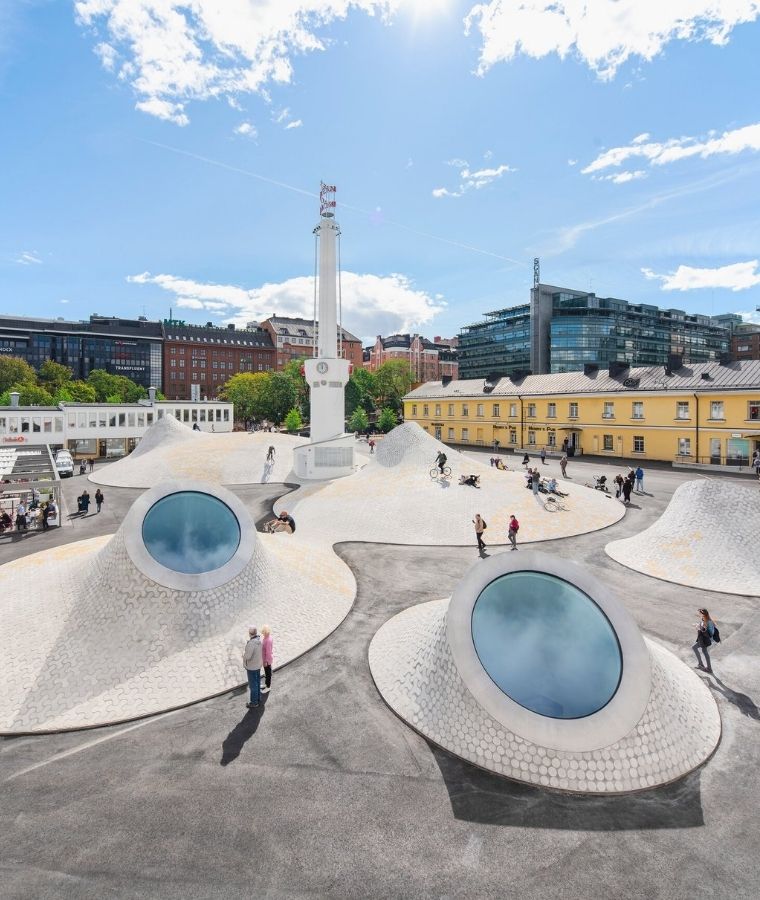 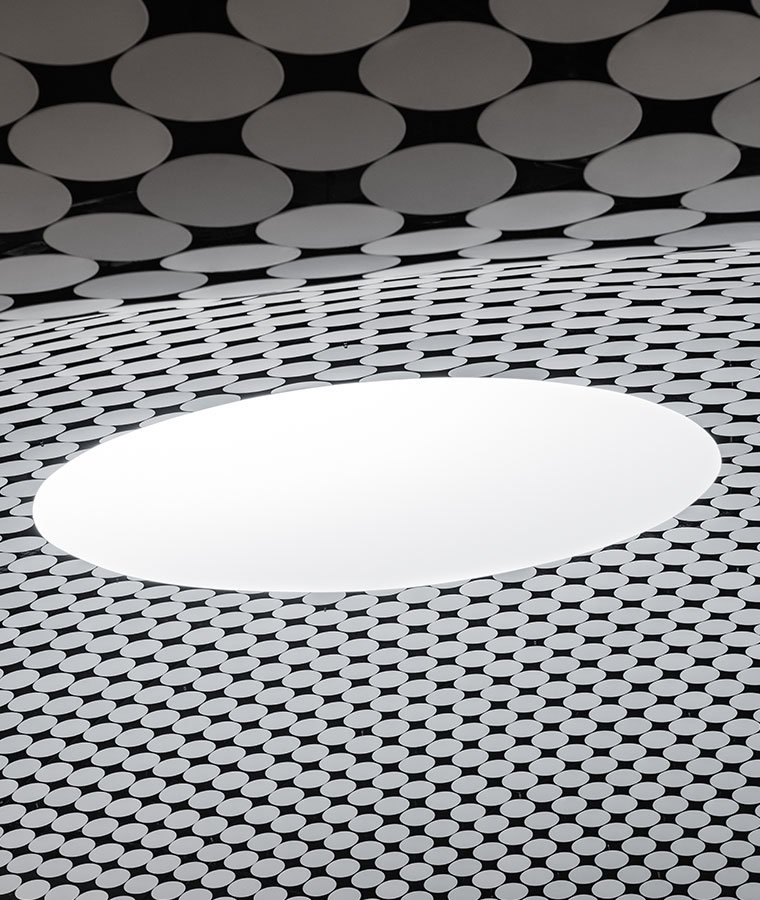